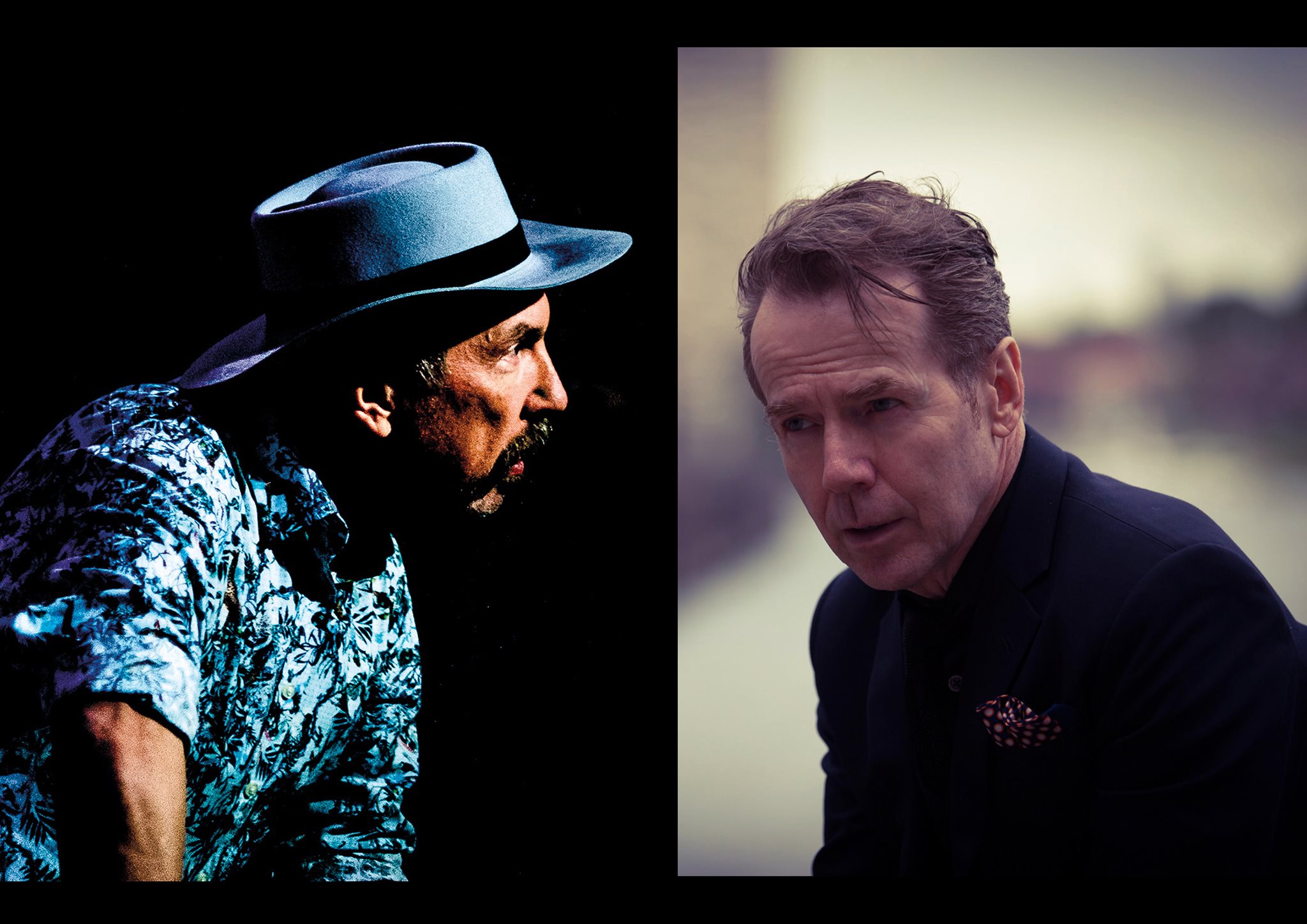 Live at the Polo is delighted to host two of this country’s most respected singers and songwriters , Rob Snarski & Peter Milton Walsh together in the same show.

Walsh is the near-myth behind The Apartments, the group he named after one of Billy Wilder’s greatest films.

Snarski brings the songs from his beloved solo works “Sparrow and Swan” and “Wounded Bird”. Known as the velvet-voiced troubadour and singer with The Blackeyed Susans, he boasts multiple ARIA nominations.