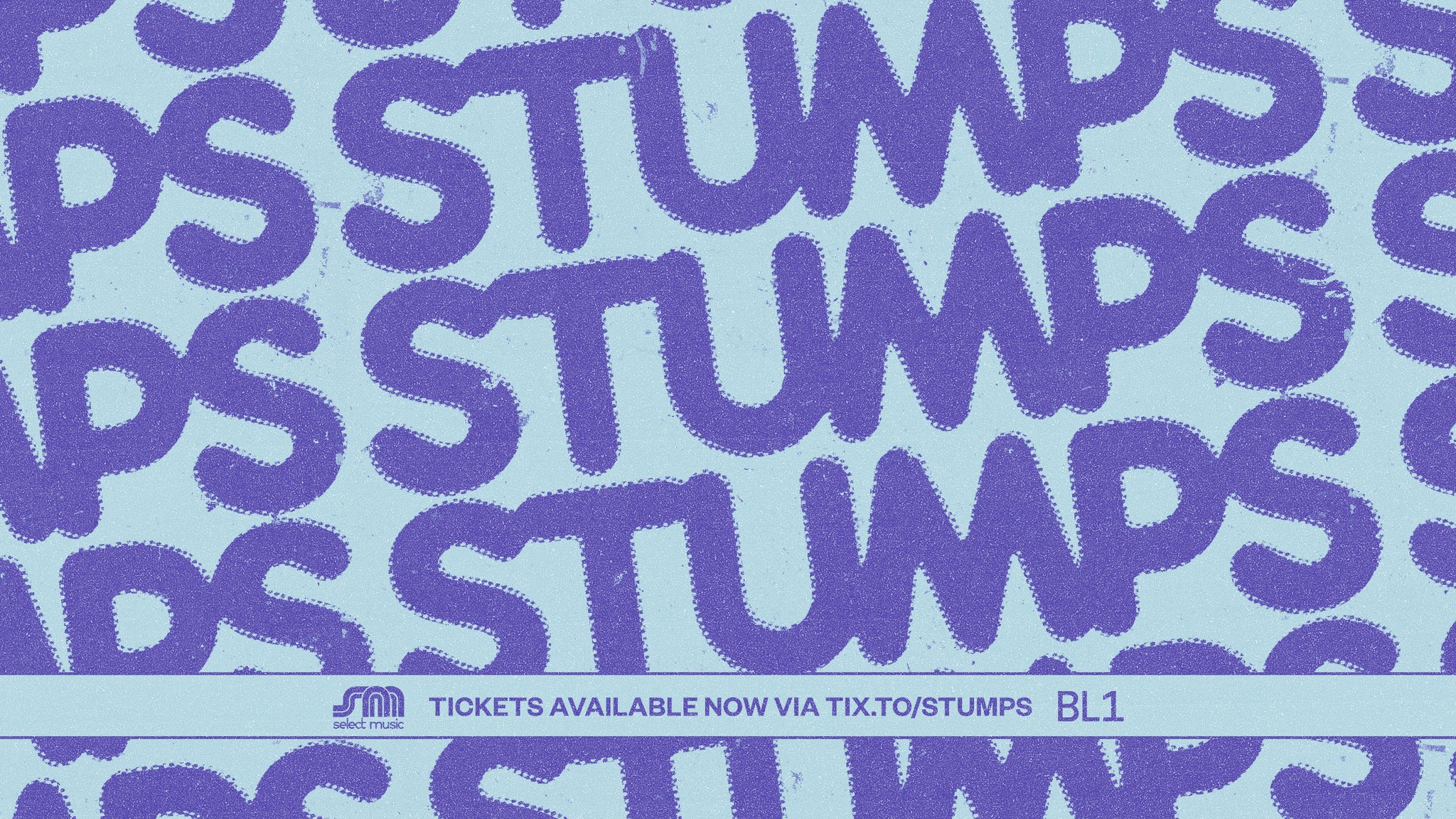 Sydney formed three-piece STUMPS capture a night out like a flurry of Polaroids, from the larger than life moments swinging from the rafters in a club, to the tender flashes as the night finds its close. Full of sly, self-aware nods to Britpop and the alternative rock of the late 90s and early 00s, the trio’s contrast and contemporary ambivalence sees them evolve from a band that were finding their feet, to one that draws comparisons to Bloc Party, Gang Of Youths and Talking Heads. AIR and Tone Deaf feature their debut album ‘All Our Friends’ as album of the week, triple j claimed single ‘I’ve Had Enough’ as “Arguably one of the year’s catchiest uploads”, and Mixdown Magazine claimed the trio as “One of the brightest bands in Australia’s indie rock scene today.”